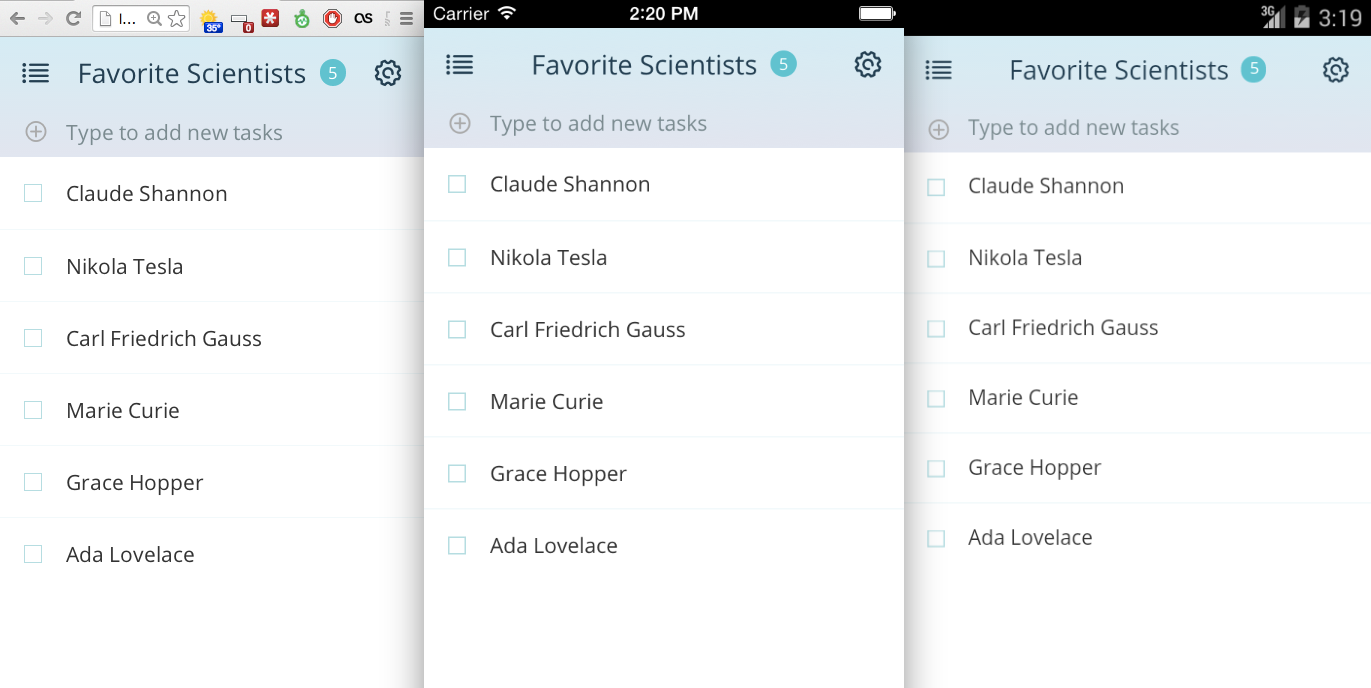 Meteor recently released version 1.0 so I decided to revisit deploying Meteor apps to iOS and Android. The last article showed how to deploy the default Meteor application, but this time I will be deploying the example todo app.

To build an app for iOS first you will need to install the latest version of Xcode.

Then add the package required to build an iOS app

Finally run the app on the iOS simulator

The setup for building Android apps is a bit more involved. First you will need to install the Android SDK by running the command

This command will walk you through the steps necessary to get your environment setup properly.

Then add the platform by running

Finally you can run the app in the Android Emulator